“If you can dream it, you can do it” – The most important guideline of Elio’s life!

“Do not clean any more, COAT”

Dr Elio Keller is the founder of Autolinea and Ceracoat Groups, and the president of Ceracoat Industries. He grew up in the MENA region, Southern Europe, the US and then on the South American continent. Before going back to Switzerland with his parents, he lived with them in Mexico.

Already during his studies at the University of St. Gallen, he founded a marketing company and was active for companies like Buhler Brothers, Bahlsen cookies, Dannemann cigars, Villiger cigars, Coca Cola beverage.

He created the cigar Dannemann Veracruz, introduced Sprite light in Switzerland, created a self-cleaning pet brush and car wash centers in Europe. He used super 8 film projectors to do advertisement in the POS and with this “film video marketing” system, he was one of the first persons to use this marketing instrument, that nowadays is used by “everybody”.

After having created a ceramic engine coating together with a partner, a former NASA physician, he started to be interested in nano technology, and that was the beginning of Ceracoat (and other brands produced by Ceracoat Industries) nano technology coatings.

On a private basis, he was a group B & C race driver (Porsche 935 Ruf, Ferrari GTO, Ferrari F40 LM, Porsche 962), where his biggest success was the winning of several races in the European Championship. He was also a passionate karting driver, together with his sons Enzo and Fabio, for several years.

He is married to Carmen, that he knows since school time, and they have 3 sons: Enzo, Fabio, Donato, and a grandson Emiliano.

. His whole life is guided by passion, and he also is the president of “Ceracoat’s help for children foundation”. 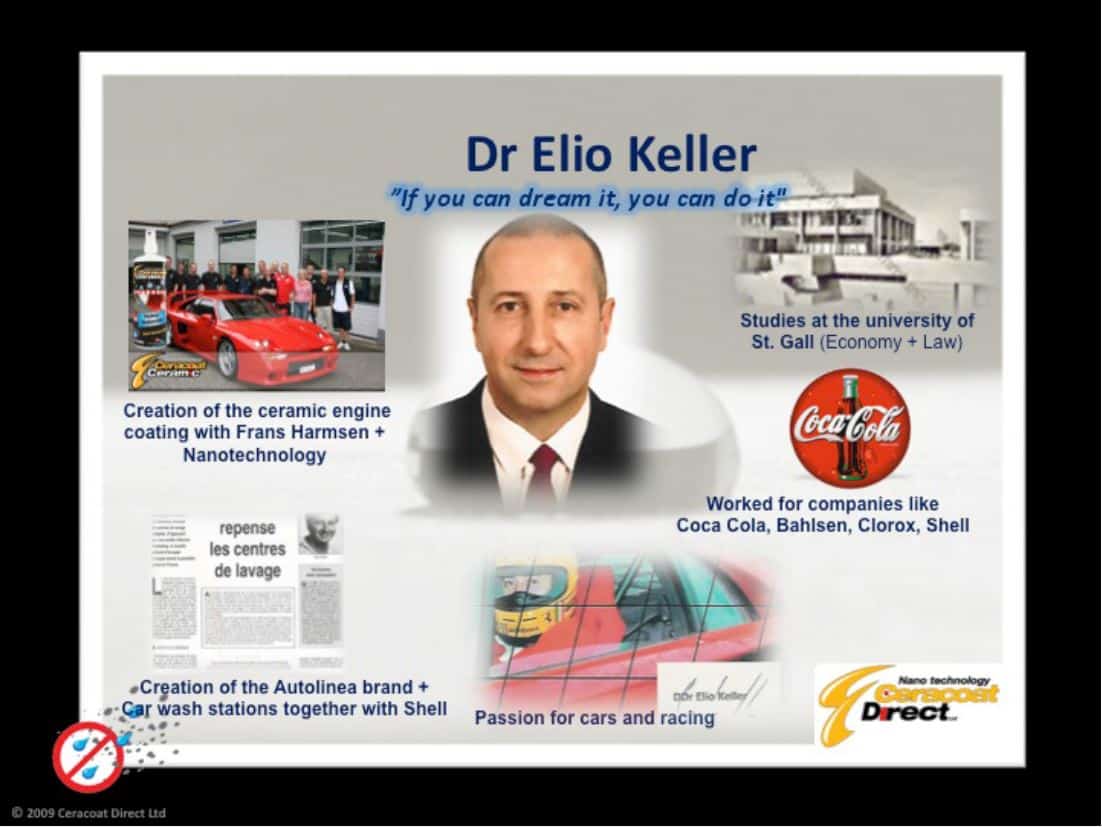 “Never forget where you come from”. Ceracoat was born in the cellar of this restaurant, a restaurant of my friend Gregory. He gave me the cellar of the restaurant to start my business, and every day at 09:00, one of his waiters came down to bring me a coffee… 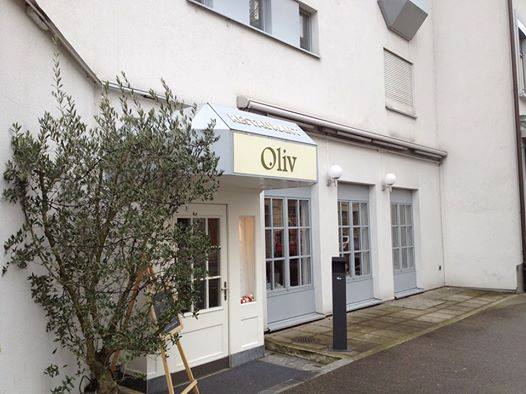 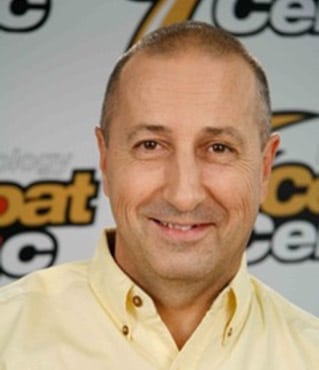